‘106 & Park’ innovatively captured and propelled Black culture in a way that cemented the show in history as a cultural cornerstone.

You had to be there. We all watched ‘106 & Park’, BET’s music video countdown show. The talk show aired through the first decade of the 2000s from 2000 until 2014. A 14-year run spent cultivating culture during one of our most transformative eras in music. 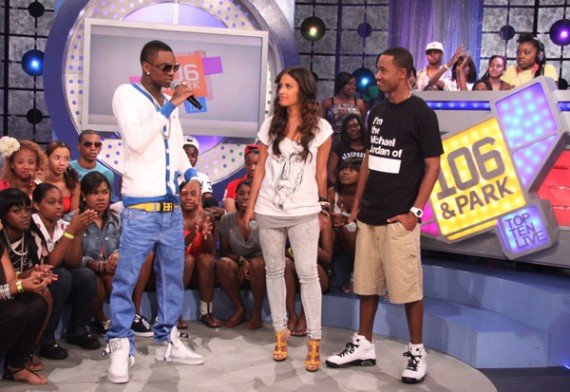 Every Black 90’s kid wanted to be part of the live studio audience for the opportunity to watch and see which celebrity would be making their guest appearance. There was magic to the daily countdown, as everyone waited to see if their favorite video made the top 10. Also, there was beauty behind the often lopsided Freestyle Friday battles, which introduced battle rap to the masses.

‘106 & Park’ was a music video countdown show, and occasionally a variety show, created by producer Lee Harris, and former BET President of Music Programming, Stephen G. Hill. Both Harris and Hill are known for creating award shows such as The Soul Train Awards and the BET Awards.

‘106 & Park’ was a direct counter to MTV’s Total Request Live (TRL), a pop-centered music variety show. TRL played to a white-dominant audience, while ‘106 & Park’ focused on a more Black-centric show.

‘106 & Park’ was BET’s last music video boom, a haven for this cinematographic form of artistic expression. It was a brilliant television phenomenon, especially within the scope of Black culture. Gone were the days of MTV’s “Yo! MTV Raps,” which last aired in 1995, and other television shows which were far too white-dominant to speak for the Black populist.

‘106 & Park’ found a way to capitalize on the lack of space Black music culture was given to thrive, creating a program that felt authentic in its delivery to provide entertainment by Black people, for Black people.

So why was ‘106 & Park’ so culturally significant?

In a pre-smartphone era, ‘106 & Park’ was Black Twitter before Black Twitter. It was an authentic Black barbershop television show, where one controversy could spark a week’s worth of topics (i.e., Lil Wayne kisses Birdman). However, the show was more than a conversation starter, as it provided a positive light to the global image of both the Black celebrity and the Black culture, openly using Black artists like Juelz Santana to speak on topics such as the importance of voting. 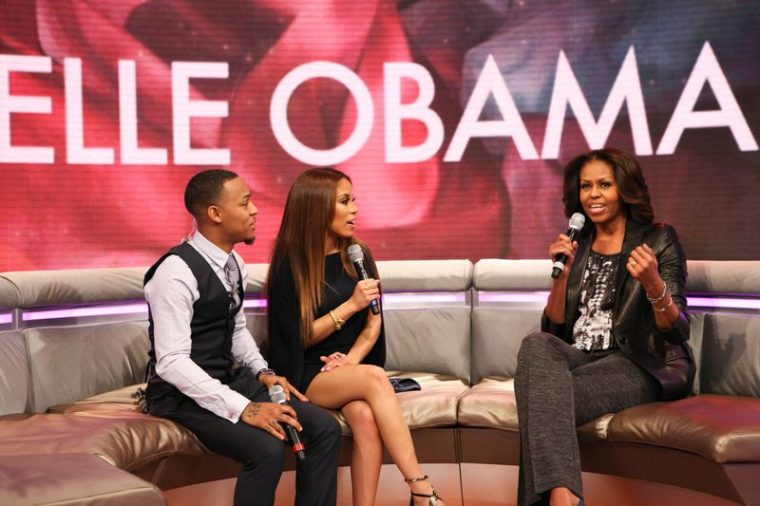 The show helped the Black experience thrive by turning celebrity figures into our cultural giants.  It provided the right representation in a genuine presentation.

The show’s success garnered award nominations as well. The show received a nomination for an NAACP award for Outstanding TV News, Talk or Information series.

According to Stephen Hill, ‘106 & Park’ was the number one viewed music variety show in America, reported BET.

During the peak of the show’s success, ‘106 & Park’ became crucial to an artist’s progress, as labels began to recognize the show as a career building block.  During a 2002 interview, former Def Jam President, Kevin Liles, explaining the significance ‘106 & Park’ played for an artist’s career.

”There are five things you need to do to be successful: Sign a superstar with a great image, have a great first single, get great word of mouth, get them on the radio, and get them on ‘106 & Park.’ Those things start projects,” said Liles. 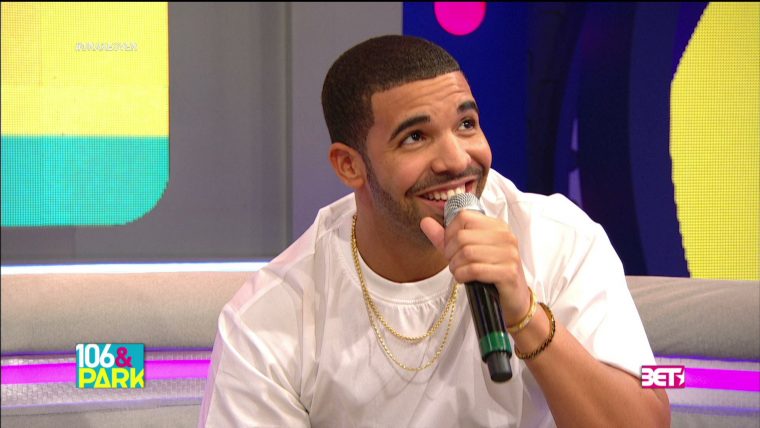 Musicians such as Ludacris, Drake, Lloyd, Ashanti, Nelly, B2k, and Nicki Minaj all made their debuts on ‘106 & Park.’ All of which have led long, celebrated careers.

For many of the artists, this show was more than a music variety show, it was an opportunity. This show allowed artists to sink or swim; it proved to be valuable towards the longevity of an artist’s career and allowed them to develop into the cultural giants. The was a space for artists to be celebrated throughout the show’s lengthy run and it was entertaining.

From controversial moments such as Michelle Williams tumbling during a Destiny’s Child performance to the emotional departure of longtime hosts AJ and Free, ‘106 & Park’ was a highlight for Black television. 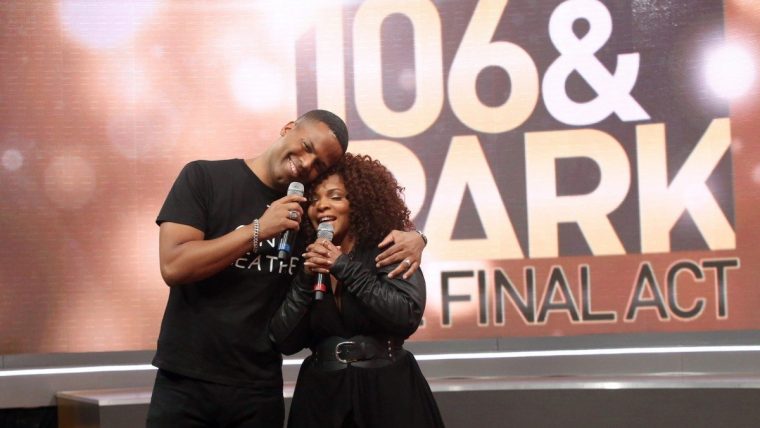 ‘106 & Park’s impact is still seen today, outlets such as Ranker.com recognize the show as the second most impactful BET show ever. Only second to the Comedy-Drama TV series “The Game.”

The cultural impact of this show can never be understated. ‘106 & Park’ is the best music video countdown show of all-time. Those of us who were fortunate enough to witness and enjoy ‘106 & Park’ will remember it for what it was, a cultural cornerstone, moreover the Black show which earned more viewership than any music variety show before its creation.

By Antonio Cooper   The Golden Globes have been exposed as a white-dominated institution that occasionally elects to treat Black art as charity and Black representation as optional.
Social IssuesSportsWhat's Streaming

by Antonio Cooper   Racism has been stitched into the fabric of professional-wrestling, so when news broke that World Wrestling Entertainment (WWE) elected to have Bianca Belair, a Black woman, win The Royal Rumble, it…
ArtsMusicSocial IssuesWhat's Streaming

By Antonio Cooper   The Grammys, one of the most iconic, distinguishable, and talked-about award shows of all time, has remained the testament of music high-snobbery for well over 50 years, however, it’s time to…